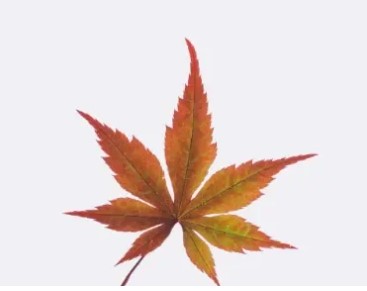 Someone says that our civilization has lost its sense of spirit.

As Prof. Capozzi writes, “Western civilization, which was Christian, nowadays almost disintegrated in radical secularization, has transferred and distorted the religious sense of sin, atonement, redemption on the socio-political level and on the one of the relations between man and nature.”

The problem is that it is not the human being who can lead to awakening. It is the spirit that can involve men.
Man is empty because he is not aware of this process. How does the human being re-propose his way of being that he has lost time ago?

It is necessary to create absence, not presence.
It is not easy, because we are educated to a continuous rational effort, we are educated to activity not to its remission. But this new perception should raise by the end of this effort that continues to chase itself like an animal that bites the air.

When you remain absent, you suddenly perceive yourself, but when you try to describe the perception it gets away.
It is necessary to stimulate the unconscious to make them end up in the open sea losing every landing, especially the idea of oneself.

There is a great dispersion and difficulty in managing this process. Also because each of us needs above all an idea of himself, even if wrong, to exist. When you undermine that misconception of yourself, a frightening void opens up.

All our actions every day, even if we do not realize it, refer to an end, which is us, to the idea of ourselves. If that idea of us, conscious or semi-conscious, collapses, consequently the interaction between us and the real world that we have around us collapses.

We must have the courage to leave room for this fear; to face the fear of self-loss, the gap of not having an ego to integrate the relationship between us and existence.
Only by accepting room for emptiness, for this chasm that leads to terror, we can provide the spirit with the chance to educate us to the newness of ourselves.