Home Regions America The NETFLIX of the AIRLINES has been launched 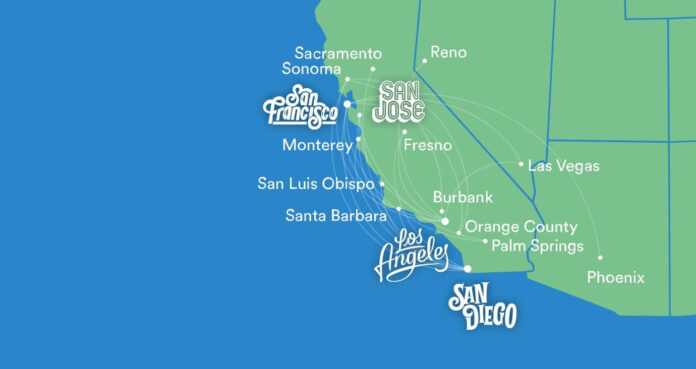 In recent years, the economic model based on subscriptions in exchange for a flat use of services has spread to various sectors such as video entertainment, music, online shopping and mobility. From today, the airline market is also in danger of being heavily modified by a new initiative by the fifth largest company in the United States.

The NETFLIX of the AIRLINES has been launched Over the past 20 years, the airline industry has suffered many traumatic events that have, in the first instance, reduced revenues and then forced airlines to review their service models to meet the needs of an increasingly difficult market. The pandemic that has affected the whole planet for 2 years is only the latest crisis from which the sector is trying to recover.

Precisely to try to stabilize revenues, making them recurring and retaining customers, Alaska Airlines has launched innovative subscriptions for its travelers, called Flight Pass, flanked by the usual flights on single segments.

# How much do the subscriptions cost? 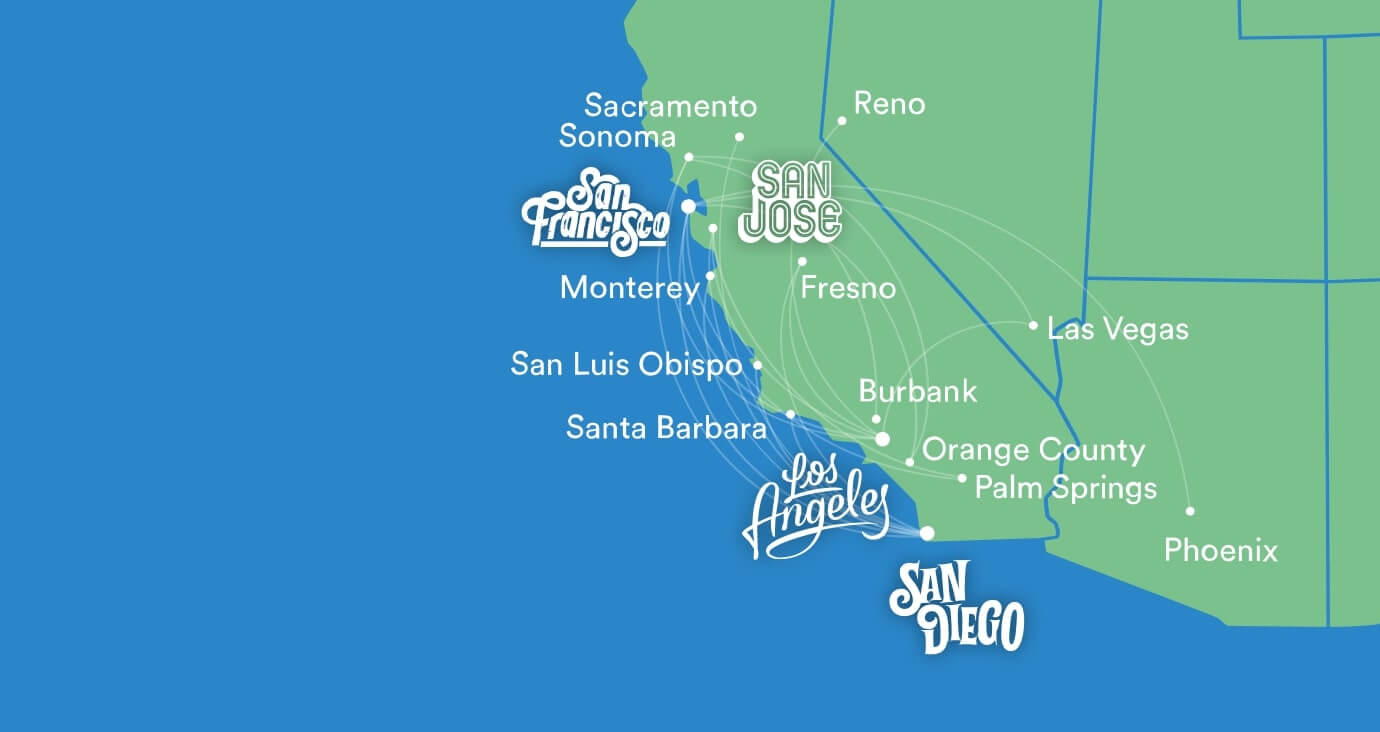 With these passes you can fly between a dozen Californian cities and to Reno, Las Vegas in Nevada and Phoenix in Arizona, covering 100 daily flights. 2 subscription plans have been defined depending on certain conditions, offering 3 options for each with 6, 12 or 24 flights included per year. Only the airport taxes remain to be paid by travelers, which are estimated on average around 15 dollars (about 14 euros) per flight.

The basic Flight Pass subscription costs between $ 49 (approximately 45 euros) and $ 189 (approximately 175 euros) per month and requires a reservation between 90 and 14 days before the flight.

Now we just have to wait and see if some European airlines decide to follow Alaska Airlines’ initiative and offer advantageous subscriptions.