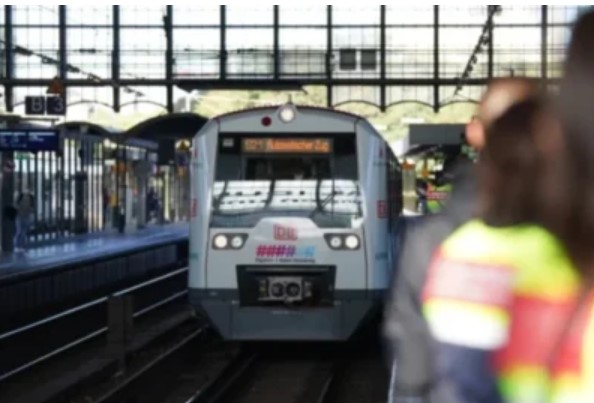 A Sanchez government anti-inflation measure in effect from Sept. 1 to Dec. 31

# “Wages are worth less and less”

Spain’s socialist premier, Pedro Sánchez, made the “‘State of the Nation’ speech,” announcing some extraordinary measures to help the middle class fight inflation.
«I am perfectly aware of the daily difficulties of the majority of the population: the wage is worth less and less and the breadbasket gets more expensive every time».

The wage is losing value because of a «serious disease», as Sánchez calls it, namely inflation. His government’s measures are thus aimed precisely at helping families deal with the consequences of Europe’s very high inflation, at 10.2 percent in the Iberian Peninsula alone.

After the diagnosis, here is the remedy. The Socialist government declares that it will not allow «there to be companies or individuals who take advantage of the crisis to accumulate more wealth, at the higher costs», so it will impose extraordinary taxes on the extra profits of the big players in the energy and financial sectors.
From these taxes the Socialists expect to collect over than 7 billion euros in two years, which will be ” fairly” distributed to refund 100 percent of pass to state-controlled local and “medium-distance” rail transportation.
In the last quarter of 2022, also planned is a ” subsidy” of 100 euros per month for every student over 16 y. old who already benefits from state aid or contributions to further education.
«I will give my life to defend the country’s working middle class».

In the wake of the steps his government has taken since March, Pedro Sánchez has also planned a 20 cents per liter discount for fuels, along with the halving of VAT on electricity bill, from 10 to 5 percent.
Economic aid, in the form of an additional bonus of 200 euros, is planned for low-income families.

In the “state of the nation” speech, the Sánchez government warns that all possible measures will have to be taken to restrict energy consumption (in Spaniards’ homes).
«We will have to adopt energy-saving measures, we can do it and we will do it. This is not about anything that is going to disrupt our way of life, but rather actions that will allow us to defend our values and our way of life when they are attacked».

# First to lead the way: German trains at 9 euros per month Spain is thus following in the footsteps of a trend introduced in other countries such as Denmark and Germany, which introduced the 9-euro ticket to travel nationwide by train for a month. After the example of these two major countries, will other countries stand at the window and follow suit?

Continue reading: The challenge of TRAINS (almost) NO COST: where you travel by train across the country at a FIXED PRICE