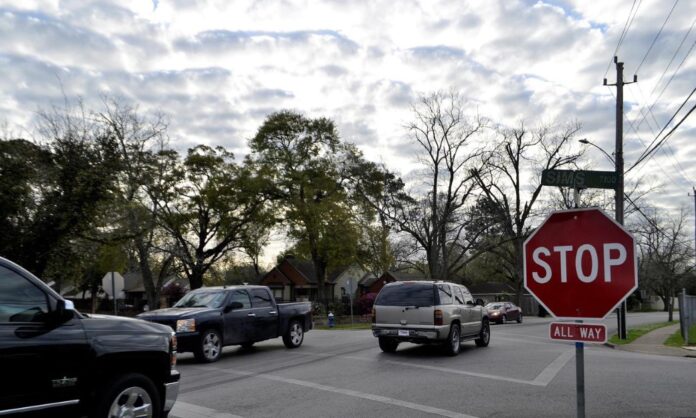 Penalty in proportion to danger. Because if a Smart car or an SUV come at you, things change. And the amount of fine you have to pay also changes. This is the path chosen by Germany

Historic decision by the Frankfurt District Court increasing the penalty for a motorist guilty of running a red light in the city. The expected fine of €200 was raised to €350, in addition to a one-month suspension from driver’s licencese..

According to the judges, the SUV represents a “greater abstract danger”, as the vehicle has “features that increase the potential for harm compared to other cars.”
The car’s body type is seen to represent a greater safety risk to other road users. “The squared shape and the greater ground height, particularly of the front end” represent circumstances out of the ordinary, “more serious than the shape of another vehicle.”

The violation dates back to Nov. 5 and the decision is dated June 3. Published a few days ago, it is highly circulating around Germany and Europe.
Although the court has the power to customize penalties based on the nature of the violation, this is the first time that the type of vehicle is a variable parameter for the final verdict.

According to the judges, therefore, SUVs own characteristics that increase the potential for harm and thus justify the personalized increase in penalty.
The driver, who admitted the violation, has the right to appeal; according to some analysts, decision could hardly be upheld in the second level, also because the definition of sport utility is far from exhaustive.

The driver’s background may also have affected this decision of the judges. In two other circumstances he was ticketed for exceeding the speed limit (outside the urban area), or caught driving while using a cell phone. Despite himself, he is now the main character in a historic ruling for running a red light.
The violation was determined by a fixed sensor, which registered the SUV’s passing when the red light had been on for 11 tenths of a second, after the yellow alert had been on for 3 seconds.

If the verdict will be upheld, becoming a reference for application to the highway code, what if a bus, or truck, will run a red light?
Also: “abstractly” interpreting the €150 increase in the penalty, related to the 11 tenths of a second recorded by the fixed station, could a time parameter be established, sanctioning a fine of about €1,363 per second?

To the appeals courts the arduous judgment. If confirmed, could a new color shade be born: the Red Frankfurth?