Home Cities TOP 5 MOST BEAUTIFUL CITIES TO SEE AT NIGHT

The charm of cities is undoubtedly much bigger when darkness comes and the lights come on. Then, let’s discover this selection made by Msn Lifestyle on the most beautiful in the world to see at night.

TOP 5 MOST BEAUTIFUL CITIES TO SEE AT NIGHT 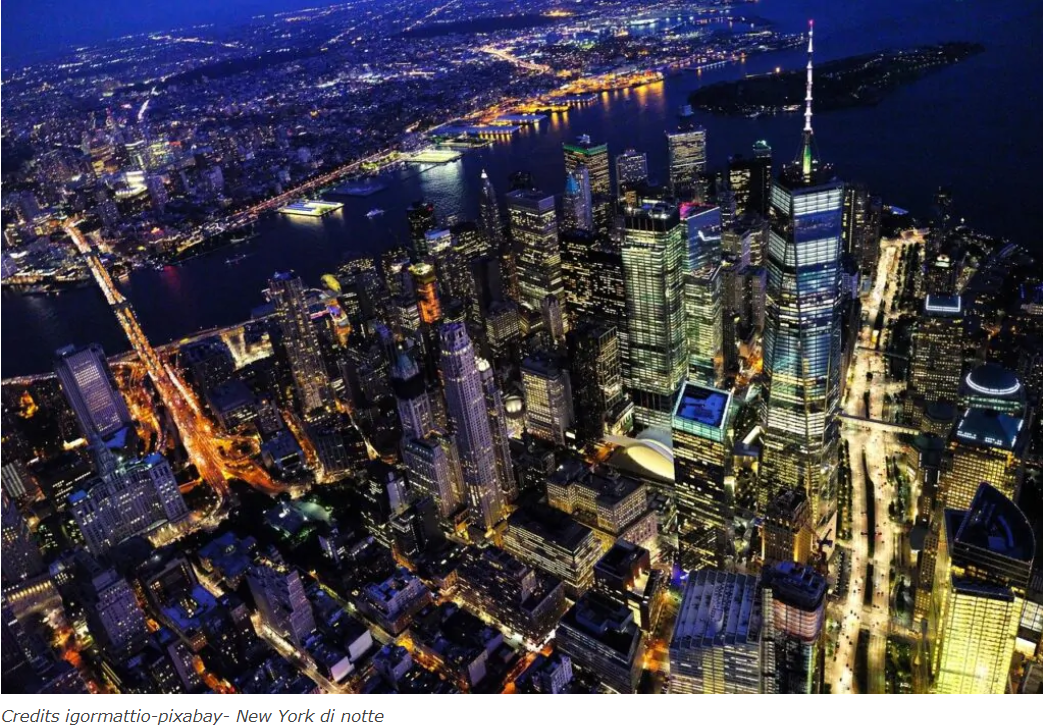 New York is that particular metropolis that more than any other city reveals itself in its beauty in the darkness hours. The myth of the “city that never sleeps” is more alive than ever. Skyscrapers can be photographed by standing on the Brooklyn Heights promenade, or by climbing to the top of the Empire State Building. In both cases, the wonder of the lights will enlighten the city. Take a romantic tour in Central Park, one of the most famous city parks in the worl. Or simply get fascinated by the thousand lights of Times Square.

# 2 London, the night charm of the kingdom’s capital 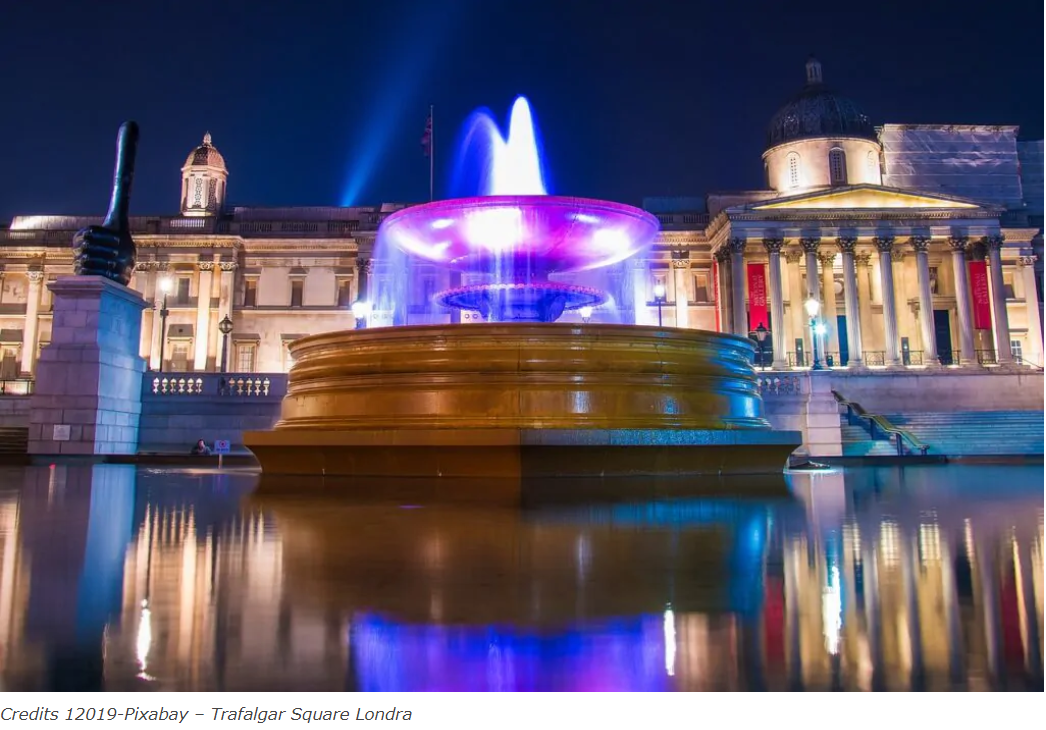 London holds a special charm when the sun has set. The streets are a riot of lights and colors. Large shop windows and billboards always lit as in the famous Piccadilly Circus. A must visit is the Tate Modern Gallery, with one of the most popular contemporary art collections in the world. There, you can enjoy an incredible view of the city from the top floor. Another must-see attraction is the London Eye, the large Ferris wheel overlooking the Thames. From here you can spot the Big Ben just in front and the St. Paul’s Cathedral from the distance.

# 3 Paris, the wonder of the “Ville Lumière” 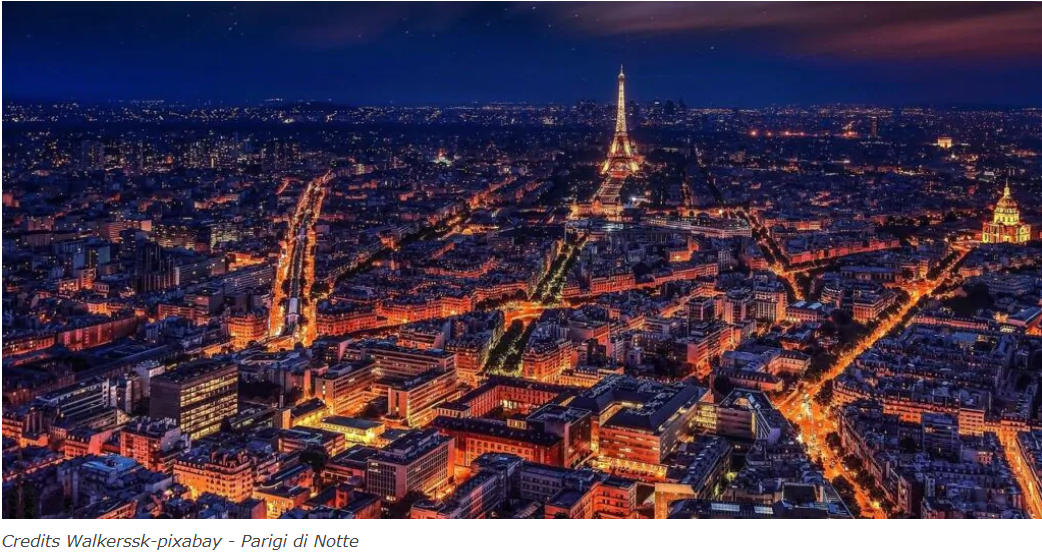 Among the most beautiful cities to see at night, we could not leave Paris out. The “Ville Lumière” was one of the first metropolises to bring light to the streets. No wonder that at night is when it shines at its best. The walk from the Champs-Elysées to the Arc de Triomphe is a night must see. Or up to the alleys of Saint German, between clubs and cafes, did you try it? Strolling through the narrow streets along the Seine, watching the colorful games of the Eiffel Tower. Every corner of the French capital hides a wonder when the lights are turned on.

#4 Rome, the magic of the “eternal city” 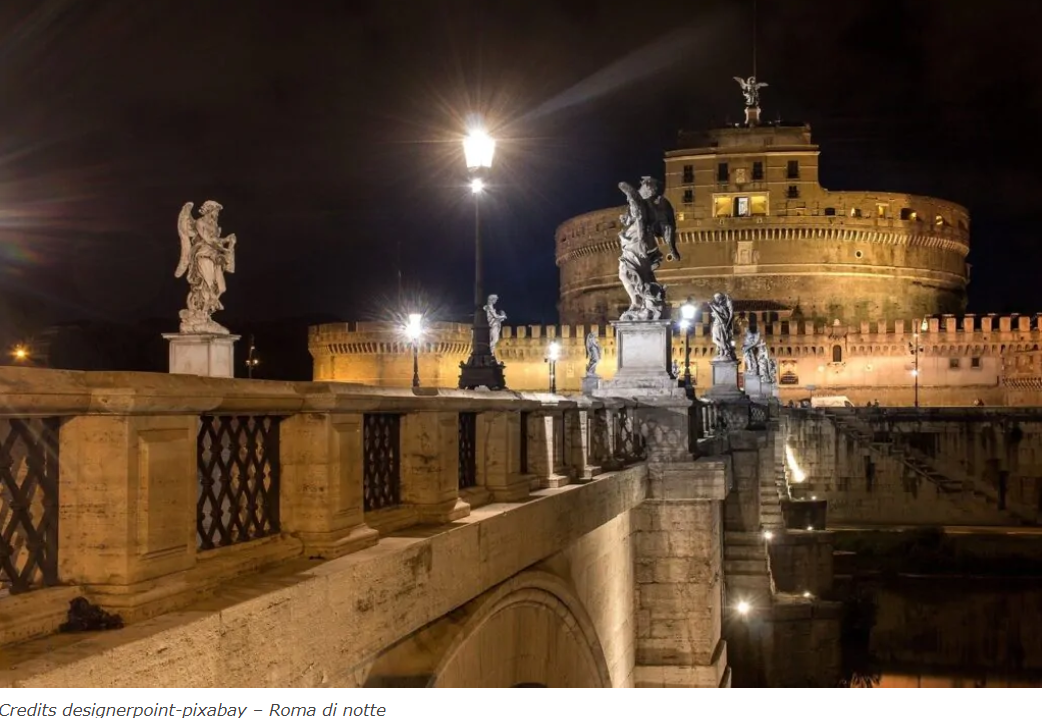 Rome, the “Eternal City”, is incredibly romantic. The capital of Italy has streets made of cobblestones. The Tiber is flowing inexorably in the middle of it all. The magic of the capital is revealed even more in the evening. Let’s just admire a sunset in the Orange Garden, taking a tour of Ponte Milvio or sitting at a tavern sipping a beer in Piazza Trilussa. You cannot miss a panoramic walk to the Pincio terrace, a night visit to the Vatican Museums or a scooter ride in the historic center. 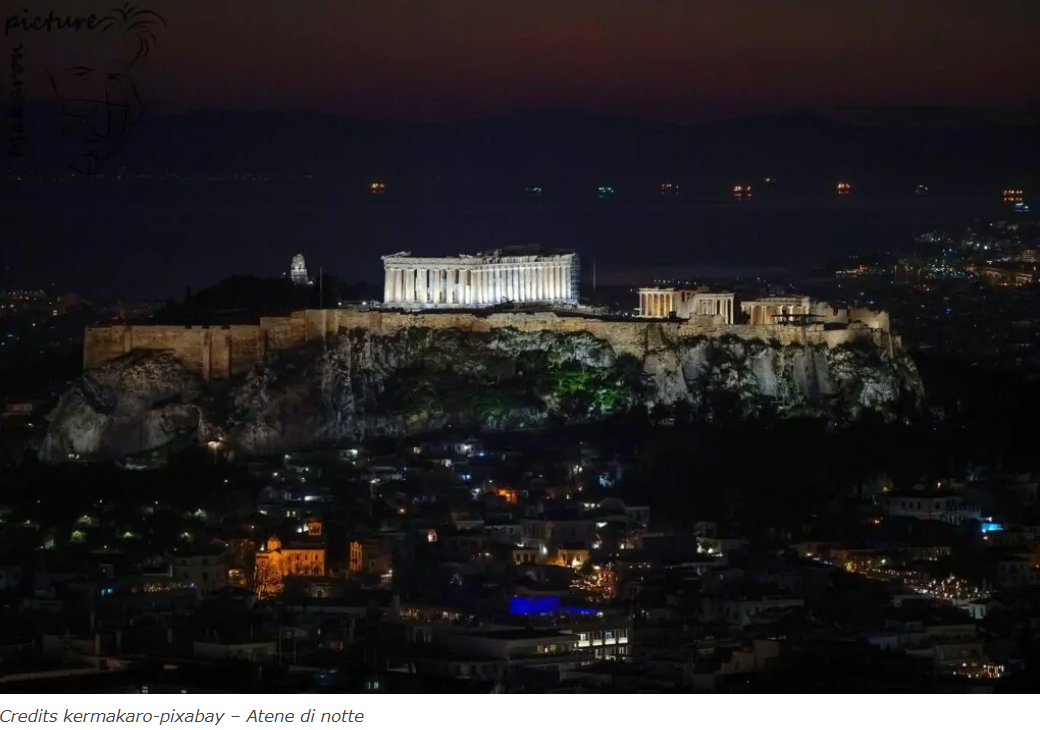 Athens is a capital rich in history, culture and contradictions. In the evening you can choose to stop and taste the classic Greek street food: souvlaki and gyros. Perhaps by walking in the narrow streets of the historic district of Plaka. Otherwise, you may watch the sunset from Mount Lycabettus or along the Athens Riviera. The attraction not to be missed, however, is the illuminated Acropolis with the Parthenon temple that watches over the city. This can be enjoyed from almost everywhere in the city, just look up. But the best view is by far from the rocky hill of Areopagus, right in front of the symbol of the capital of Greece.