Home Regions America The “TALIAN”: the Venetian language is spoken in Brazil 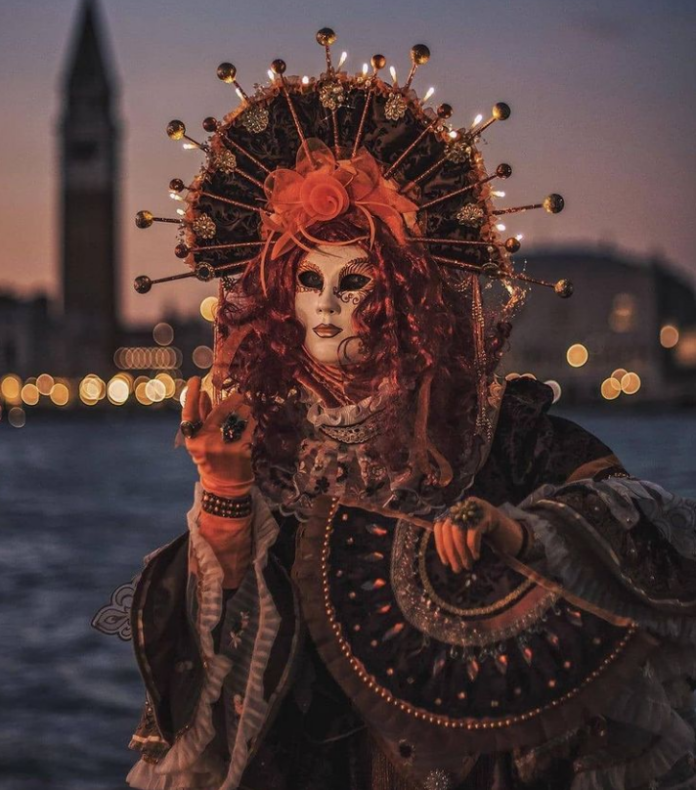 In Brazil, in the Rio Grande do Sul region at the southern tip of the country, a minority of half a million people speak Talian, a local language born of the Venetian dialect.

The “TALIAN”: the Venetian language is spoken in Brazil

Brazil is the fifth largest country in the world and has more than 203 million inhabitants. It is the only nation in all the Americas to have Portuguese as its official language. The variant of Portuguese spoken in Brazil differs from the European one, a bit like it happens for Spanish in Central and South America and, in some ways, without going into details, with English, in the north.

As in the whole world, but given the extension of the territory, in a somewhat amplified way, there are countless local languages, spoken by indigenous peoples before the arrival of the European colonizers. Over time, for political reasons, it has gone from something like more than 1000 indigenous languages ​​to about 300 that have remained in use in Brazil by the local people. This is due to the fact that the governments, first of all the nationalist one of Getulio Vargas, tried to “centralize” and standardize the language in the nation. With Vargas in the government, in the 1940s, not only was Portuguese recognized as an official national language, but a sort of “idiomatic crime” was established where any local language continued to be used in the public sphere.

Since the 1980s, when the new Constitution allowed indigenous peoples to be able to learn their local language at school, things have improved. Today, in fact, we are faced with a situation similar to that of Italy and its dialects.

The migratory flows of Italians that have affected the Americas have followed the dynamics that cross each other. If in the United States the majority of immigrants came from Southern Italy, in Latin America most of them came from the North, in particular they were mainly Genoese, Lombard and Venetian, Friulian and Trentino.

All these immigrants, at the time, did not speak Italian, but their local languages, even among themselves. As a result of this linguistic phenomenon, in certain communities with an Italian majority in the state of Rio Grande do Sul, a sort of macro-regional koinè was born which took the name of talian. It is a dialect that overlaps the official language, originating above all from some variants of the northern part of Veneto and Trentino (from the Feltre area, for example).

Talian is basically a language born in Brazil from various shades of the Venetian dialect, especially in the provinces of Belluno, Treviso and Trento. Depending on the area it can also have influences from Vicenza, Padua, and even from Lombardy or Friuli. The birth and diffusion of Talian, based in Veneto, are justified by the fact that most of the Italian immigrants in Brazil came from the Veneto itself. It is in Brazil that some neologisms have replaced some words that have now disappeared even in the spoken language.

In 2009, Talian was declared part of the linguistic heritage of the states of Rio Grande do Sul and Santa Catarina. In 2014, however, it became the cultural heritage of the whole of Brazil. It is the co-official language of the municipality of Serafina Corrêa. According to Brazilian government estimates, Talian is still spoken by around half a million people in 133 cities. Unlike Italy, where Veneto is a dialect, in Brazil it is a language recognized and protected by the Government, despite having been present in the territory for a relatively short time and was persecuted and repressed a few decades ago.