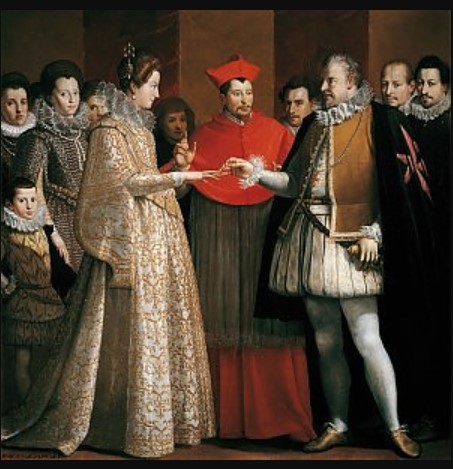 In ancient times there was a debt jubilee. Every fifty years all debts were canceled. This responded to the need to prevent the creditor-debtor relationship from degenerating into the loss of freedom.

They were aware that if no limit is set on the accumulation of wealth, it grows endlessly, thereby splitting society into masters and slaves. On top of this, masters become more and more powerful and hence they can not only decide on people’s lives, but also force their will onto those who rule a country.

The jubilee responded to an ethical principle that was at the same time essential for the evolution of civilization. Indeed, a slave civilization does not allow for any human development.

The jubilee has been abandoned by modern societies which rely more and more on debt and therefore depend largely on creditors. In our civilization, the biggest debtors are national states and the creditors are large international funds that move more wealth than the individual States.
In such a system, the States, and consequently the citizens, are the new slaves, while the rulers of the most heavily indebted countries are inevitably an expression of the creditors’ will.

If more debt automatically means loss of freedom, then the current trend showed by our governments to increase debt is worrying. And perhaps it is no coincidence that a progressive loss of freedom is resulting from this phenomenon.

How do we then to get beyond all this?

History may suggest a way out. It could be to restore the jubilee, even though this is hardly imaginable. Or it might be something similar to what happened the Middle Ages when great bankers lent money to the states: when this relationship became too unbalanced, it was interrupted with the refusal to pay the debt, with the sale of land or with the outbreak of conflicts that actually produced a reset of the State debts.