Home Regions Asia The LONGEST SUBMARINE TUNNEL project in the world: it will connect the... 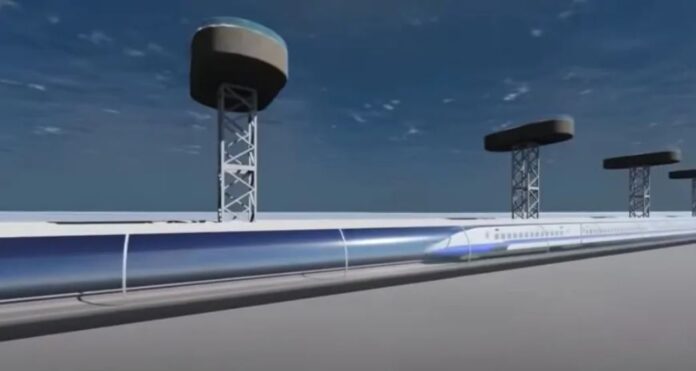 The United Arab Emirates and India could be directly connected thanks to a surprising conveyance: it is not a train or even a plane, it is an underwater tunnel.

The LONGEST SUBMARINE TUNNEL project in the world: it will connect the Arab Emirates and India 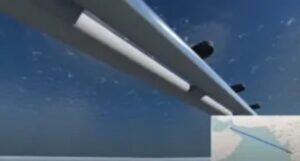 India and the United Arab Emirates could be unified with a futuristic and surprising means of transport: an underwater tunnel across the ocean.

The tunnel will be reserved for ultra-fast trains that will make it possible to connect the two Asian countries, which otherwise can only be reached by international flights. 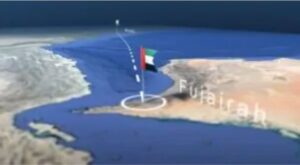 The trains will connect the Emirate of Fujairah, which overlooks the Gulf of Oman and therefore the Indian Ocean, directly to Mumbai, the largest city in India.

The result will be a network of exchanges that could greatly expand the relationship between these two countries.

# The longest underwater tunnel in the world: 40 times the Eurotunnel

The futuristic idea brings this project to world records but its length undoubtedly brings it to the top.

In fact, the project foresees that the construction of the underwater tunnel will reach 1200 miles, a number that far exceeds all existing projects.

To show its size, this tunnel will be 40 times longer than the one connecting the UK and France and crossing the English Channel. 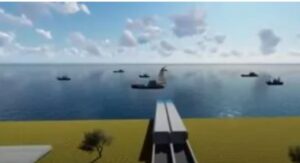 The channel will have a depth of 15,000 feet below the surface of the Indian Ocean.

The trains that will have to travel through the tunnel, once built, are ultra-fast magnetic levitation trains capable of reaching speeds of 375 miles per hour.

Abdullah Alshehhi explained that the hope linked to this project is to increase trade between the two countries and to increase the quantity of fresh water imported into the Arab Emirates, which are known to suffer from severe water shortages.

The proponents of the project are members of the Abu Dhabi National Advisory Office and the Gulf Cooperation Council.

At the moment the studies necessary to verify the feasibility of the project have not been completed but it is certain that if it is carried out it will be the number one in the world.