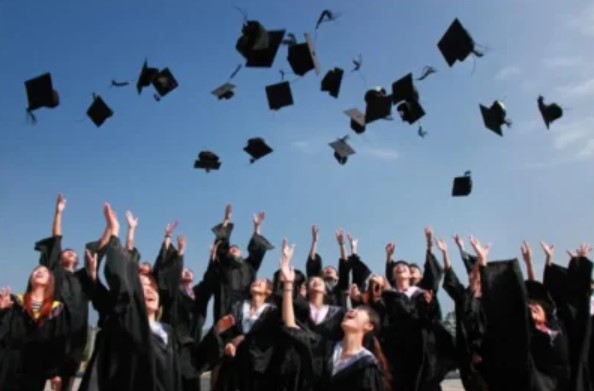 Despite the pandemic, the desire for an educational experience abroad is still popular among the students. Before leaving for this kind of adventure, it is necessary to choose a destination. What are the most welcoming cities for a foreign student?

The 3 best cities to study overseas

The choice to enter universities in a foreign country is driven by many considerations: the negative opinion of educational facilities in one’s home country, the assumption that study abroad courses are better or produce an advantage in the curriculum, the greater possibility of finding a job after graduation. But most of all, those who study overseas are looking for a time of immersion into another culture. Therefore, these cities must satisfy not only the academic proficiency requirement, but also offer social and cultural experiences that make the student feel welcomed and engaged. There are three most desirable cities, let’s see which they are.

At the first place we find Kuala Lumpur in Malaysia. It is the largest city in the country, founded in 1857 then passed from British to Japanese occupation during World War II. The city has large number of mosques and museums that can be visited and it is the economic and financial center of all Malaysia, a tourist goal for millions of people every year. Kuala Lumpur offers many services to enrich each own culture, by learning the history of the place but also to gives fun, in fact there are many shopping streets and clubs. The hospitality of the locals is much appreciated by foreigners and the cost of living is among the most affordable in the world, ensuring the possibility of maintaining a balance between professional and private life.

The European city placed in the top 3 of the favorite destinations for college students is the Spanish city of Malaga, in the autonomous community of Andalusia. The city has ancient origins, there is evidence of even prehistoric settlements. Its expansion over the centuries is still going on thanks to the tourism and services sectors. The long history has given the European metropolis a wide and rich artistic heritage, from the Roman Theater of the first century to the Pumpidou Màlaga Center opened in 2015. It is the economic center of the region thanks to the maritime sector, construction and the new technologies branch, it also claims numerous festive-religious and folkloric events that carry you within the Andalusian tradition discovery. This atmosphere along with the low cost of living allows you to have an active social life and establish long lasting bonds.

The great city in the United Arab Emirates is characterized by a wide variety of languages and cultures that make sure the student doesn’t feel like a foreigner. Formally founded in the 19th century, Dubai has origins dating back to 1000 and its economic development is due to the British domination in the 19th century, who chose the city because of its geographical position. A point in favor of Dubai is the presence of accessible and extensive urban transport. The job opportunities offered by the city are concentrated in the oil and real estate business, but also in the tourist sector. These features make sure that every year there are plenty of students who decide to stay in the city even after the conclusion of their studies.