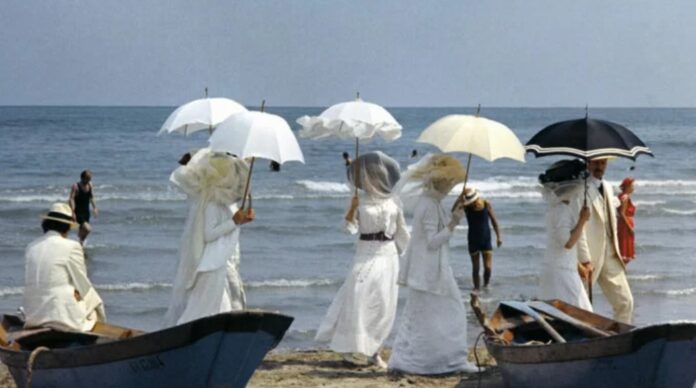 In our society, death is a fake if you watch at it as a viewer. It was different in ancient philosophies where death was for those who passed away and not for those who were simply bystanders.

We are unable to perceive death by putting ourselves on the side of those who passed away.

A dead person ceases only some functions, however all ancient traditions tell us that other perceptions which go beyond the rational and physiological ones, remain active inside him, by entering a phase in which he would need support to continue his journey.

In all religions, from the beginning until recent times, after death there were many days of ritual celebrations that nowadays have been eliminated.

There was the awareness of the need to assist the soul in order to make their passage easier and to allow those who passed on to leave us in the best way possible without remaining hooked to this dimension and to release their loves one from those shadows that could have affected their future life.

Those who perceive this dimension feel this loneliness created by the death, which reflects overall the loneliness of all of us because we are alive but in the same time we are also slowly dying.

In a living world able to reconcile the journey of life and to accept the invitation to the eternal life, which is btw intrinsic in the life cycles that are characterized by so many ends and so many beginnings, it would be necessary to restructure the symbolic and ritual ability to smooth the passage to eternity. Something that the highest forms of civilization have always done.

The a.m. attitude would enhance the meaning of life because it would remove the fear by increasing the awareness that there is continuity to the journey even if in a different form, rather than considering the passage as a leap into an endless darkness.

The inability to internalize this process has the consequence to bind our life to death, meaning that we waste our life focusing on our death, because fear is life’s worst enemy.