Home Visions The void chasing itself 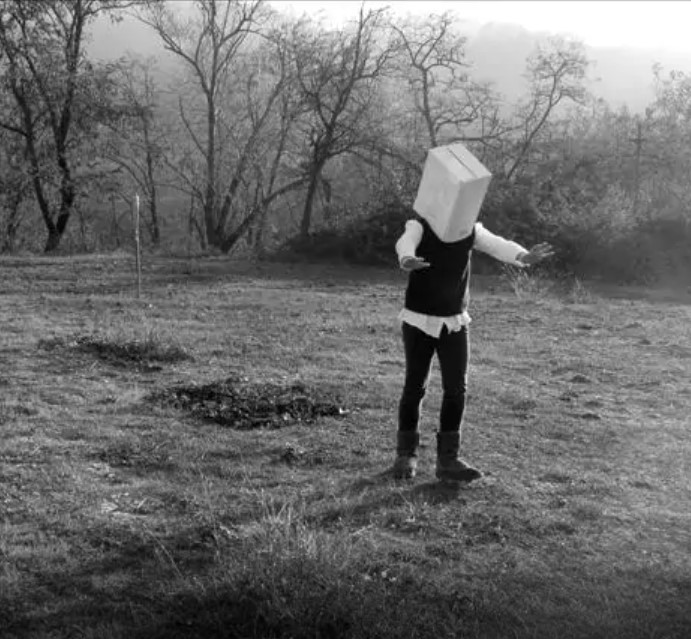 The metaphysical adjective is a deception of modernity.
In reality, the human being only features a single dimension. Separating the metaphysical side means that the global vision of the existential act, the intimate dimension with the cosmos which is present by nature in every human being at the moment of birth, has been lost.

It is not normal for birth to make us feel that we have been thrown out: we should be born as partly distinct but still part of a single intelligence that sustains us. Metaphysics as it is understood today is a consequence of the blindness which we have fallen prey to.

The metaphysical act should be resolved in the subjective evidence of this intelligence that is both in me and in everything. And where the duality, the object-subject opposition, remains, this is only due to the inability to recognize this single act that sustains us. Even the dichotomy of Me and You, or the individual and society, is not real in the way life is.

With the decline of the existential witness, with the passing of centuries, the impossibility of analyzing the entire agent, and therefore of analyzing the human being in its global essence, every human has been reduced to a fragment of consciousness and brain activity to a strictly physiological significance. He made sure that the real functioning of this being, which remains unknown to itself, was lost from sight.

This reflection allows us to understand all the pain that is witnessed in every form of art, culture, for which the human being is absent from himself. In a recent past, there were philosophical currents and schools of thought that questioned this absence and, therefore, this inner desperation of the human being. But in the electronic amusement park of contemporary society, despair has become the norm, unable to reflect itself.

You are reduced to an object and you will seek objects only. Always dissatisfied with every object you will ever find. 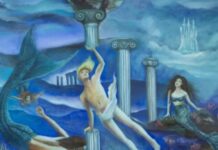 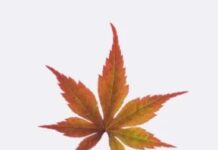 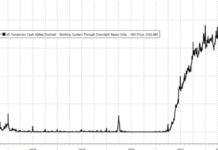 The end of “whatever it takes”